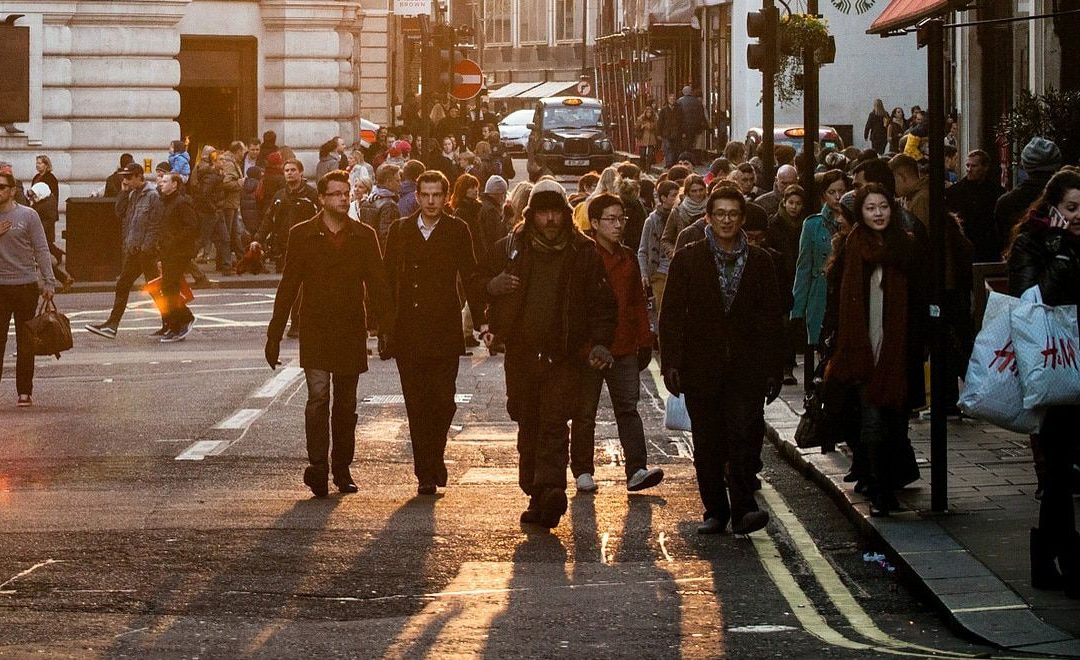 Our crowded, lengthy commutes are making us more lonely than ever

Several years ago, I was living in London when I accepted a job as a freelance reporter in Manchester. Despite the job being two hours away by train, I was eager—read, desperate—to take my first properly paid journalism position. The temporary contract job wasn’t enough to warrant moving cities, so I told myself I could hack travelling back and forth for a few months.

The strain of commuting 200-plus miles a week began to take its toll after just a few weeks. After travelling two hours to get to Manchester, it took another 40 minutes to the office. During the week, I crashed on sofas. Sometimes I would stay with my boyfriend’s family in Yorkshire—but that still left me 90 minutes away.

I felt drained. I was broke from spending so much on train fares. I was sick of carrying clean underwear and a toothbrush in my bag. My commute and work had left me little time to see friends, family, or my partner properly—they faced long working hours, fairly minimal pay, and hour-long commutes too.

One evening, as I waited at the station to go back to London, I realized my work had been late paying me and I was scraping the bottom of my overdraft. I had been commuting across the country for weeks, with nothing to show for it aside from bags under my eyes. I sat on a bench and cried, feeling embarrassed, exhausted, frustrated—and incredibly lonely. What didn’t occur to me at the time that I was far from alone.

Commuting can be bad for our health, whether it’s packed, delayed trains or mile-long traffic jams. It contributes to our anxiety, stress, and our waistlines. A recent study of British commuters found that even just a 20-minute increase in commute time is equivalent to getting a 19% pay cut for job satisfaction. Every extra minute spent travelling to and from work feels like a lifetime—and, unsurprisingly, increases strain on our wellbeing.

It’s also making us lonelier than ever.

“Commuting can be bad for our health, whether it’s packed, delayed trains or mile-long traffic jams.”

Millennials are often maligned as entitled, work-shy snowflakes unwilling to go the extra mile for their professions, but research suggests this is not the case. Stagnant wages and rising housing costs are pushing people further away from their jobs. The number of workers who commute daily in the UK for two hours or more has increased by a third in five years. This is a problem felt acutely by those aged between 20 and 35, who typically spend over a third of their post-tax income on rent.

Young British people may be the first generation to earn less than their predecessors, according to one 2016 report by the Resolution Foundation think tank. The 2008 Great Recession is only partly to blame, with earnings for young people being squeezed even before the start of the financial crisis. The same goes for young people in the US, who are $2,000 poorer than their parents were at the same age, according to the 2015 US Census.

As a result, my generation faces increasingly long journeys to work, with less to show for our efforts. In the UK, young people commute for the equivalent of three days a year more than their parents, according to a study by the UK-based Resolution Foundation. American workers are commuting longer too, according to the 2013 US Census—and nearly 600,000 workers endure “extreme commutes” of 90 minutes or more.

Facing skyrocketing living costs, and less disposable income, young people are also going out less, and spending more time on social media. A University of Pittsburgh study of adults aged between 19 and 32 years old found those who spent more than two hours a day on social media were twice as likely to feel socially isolated.

That leaves commuting one of the few times we’re consistently around other people. And yet, ironically, it’s an incredibly isolating experience.

When I was commuting to Manchester, people would ask how I was. I’d reply, “Fine,” because admitting I was lonely and depressed would mean admitting defeat. But it’s not surprising that I was feeling that way. Harvard political scientist Robert Putnam lists long commutes as one of the most substantial predictors of social isolation. He suggests that every 10 minutes spent commuting results in 10% fewer “social connections”—connections that make us feel happy.

We assume loneliness is a problem only felt among older generations, but it is a growing issue among young people. A survey of 2,000 Brits published by the UK’s Nationwide bank earlier this year unearthed a surprising phenomenon—nearly 89% of people aged between 18 and 34 who were polled said they had experienced “feeling disconnected or isolated” from society at some point in their lives, compared to 70% of those over 55.

We might be the generation that has instant streaming video, avo lattes, and “deconstructed food,” but we also live in an age of job insecurity and perilous casual worker contracts, burdened with enormous debt, and high living costs. It’s difficult to find a millennial worker who doesn’t feel disposable—most of them are. So if you’re offered a job with a long commute, the chances are you’re going to take it.

A lengthy transit to work seems like a relatively minor inconvenience, but long commutes and increased social isolation need to be taken more seriously.

Research shows feeling lonely is terrible for your physical and mental health. Earlier this year, medical practitioners warned that being lonely can be as bad for you as having a long-term medical condition like high blood pressure. Feeling isolated can contribute to problems such as anxiety and depression, which in turn can make you feel more alone, says Stephen Buckley, a spokesperson for Mind, a British mental health charity.

“Many people find spending time socializing to be a useful tool in boosting their wellbeing,” Buckley says. “But when you’re faced with long commutes, long working hours, or a lot of time away from home, it can be really difficult to spend time with others.”

These underlying factors aren’t going to go away overnight. But there are ways to get help if your commute is getting too much.

Online peer support networks like Mind’s Elefriends provide an outlet for people to discuss their problems online with people going through similar experiences. Networks for workers, such as freelancers, can be a good way to let off steam. Some groups organize social meetings in different cities, so you can speak to others face-to-face. This can be a lifeline when working far away from home.

A short-term answer to a stressful commute could be found in meditation apps like Buddhify (paywall) and Headspace, which have guided meditation sessions for a number of different scenarios, including traveling.

As an increasing number of people face long, strenuous commutes—employers may need to become more open to flexible working scenarios and telecommuting. According to a 2014 survey of more than 300 US workers by the University of Illinois, most employees performed at least as well as in the office when telecommuting—and some actually do better.

I commuted between London and Manchester for around five months until I was offered a full-time position in the capital, a breezy 30-minute commute from home. I don’t regret that period—if anything, it taught me how closely linked my commute was to my mental well-being and how important it was for me to stay connected to others. Even though my commute is shorter now, my experience has motivated me to work hard to maintain that connection with friends and family, even if it’s finding ten minutes for a coffee with someone at a train station. It can make a world of difference. 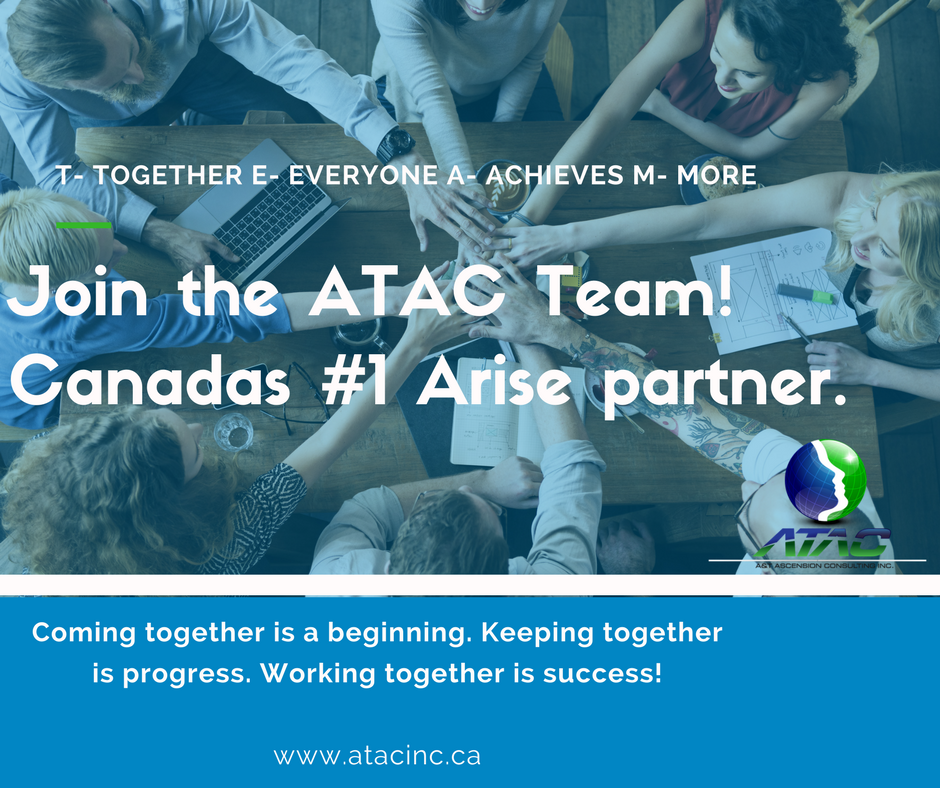 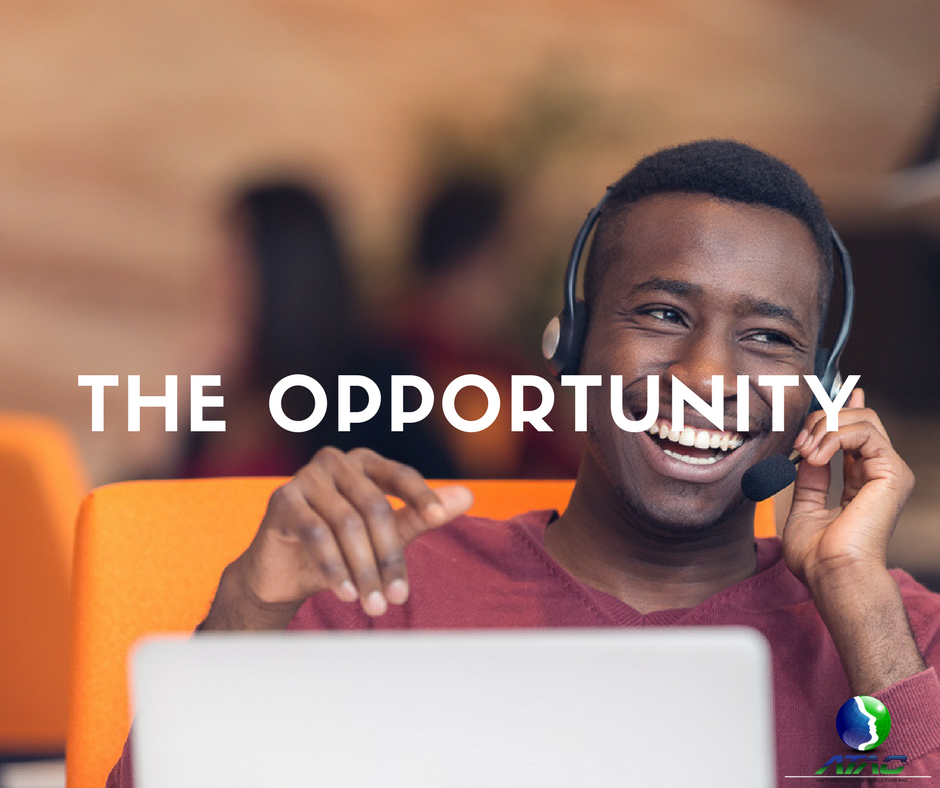 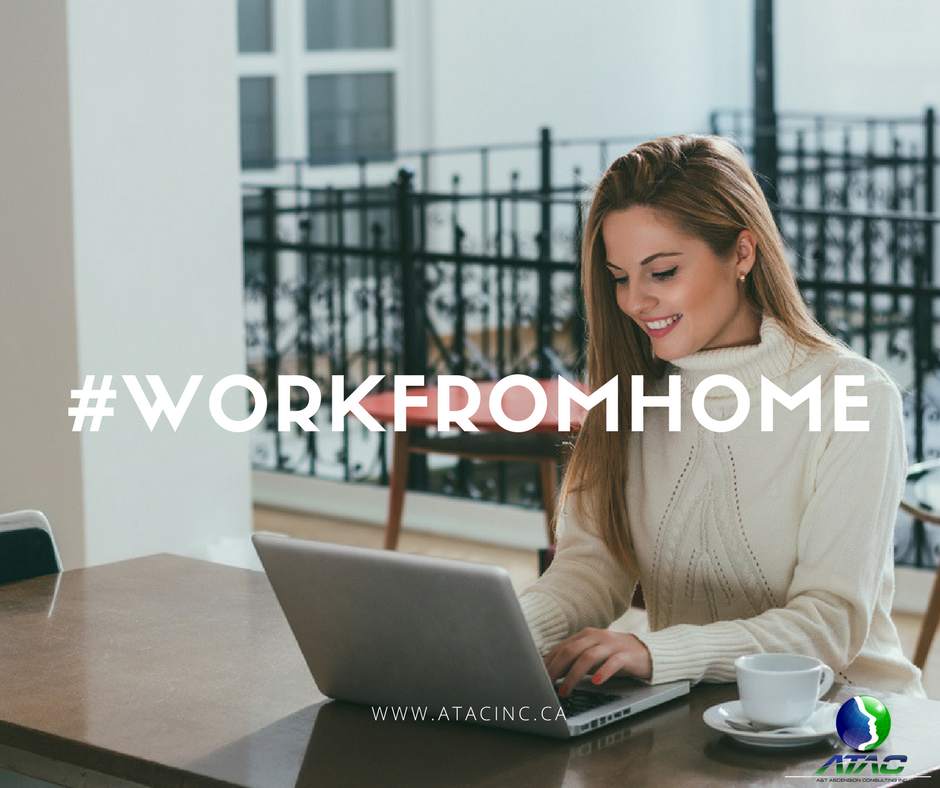