Telecommuting is right for me… 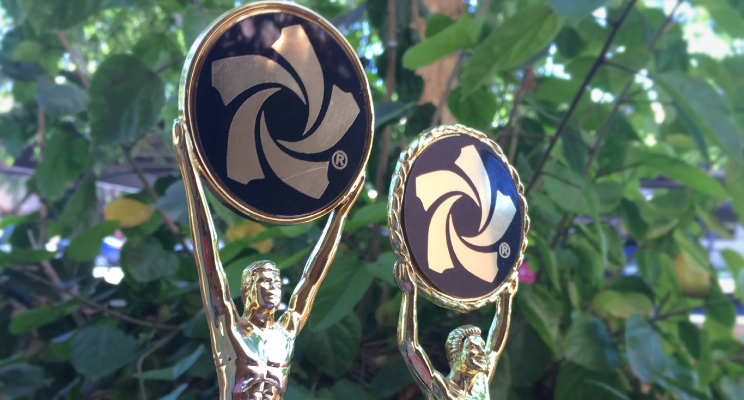 Over the years, the phrase ‘work from home’ has held a laundry list of negative associations. Not too long ago, it would bring about thoughts of MLM (multi level marketing), envelope stuffing or ‘home based shipping managers’. As with any industry, there are going to be scammers and before considering ANY type of role, you must vet both the company and the opportunity itself.

When I first learned about telecommuting (or working from home) in the spring of 2004, I was in a traditional call center management position that was ending in a few weeks due to a company relocation. I was highly skeptical and researched the company whose ad I had been shown in the paper with diligence – Arise Virtual Solutions (then it was known as Willow CSN). It seemed almost too good to be true… the thought of working from home, selecting my own hours and the clients I would be supporting? I looked for the angle, but was not able to find one. I moved forward in the Arise Admissions Process and became my own Independent Business Owner, contracted to provide service to valued Arise clients – essentially, I was my own boss. These clients were brands and names I both used and trusted. I carefully weighed the pros and cons of working from home and was amazed at how much I began to save in fuel costs, child care, wardrobe expenses and TIME!

By the end of 2004, I was contracted to support potential IBOs (like I once was) through the Arise Admissions Process. This was a role I enjoyed tremendously! Helping people vet the company, the opportunity and ultimately, achieve their goal of working from home was amazingly rewarding! By early 2008, I was working directly for Arise and was no longer an Independent Business Owner contracted to provide support. Supporting US Admissions efforts on the corporate level included social sourcing and the use of Social Media. After growing the US Facebook fan page to 20k strong, I was asked to support the launch of two separate international verticals, initially Arise UK and then Arise Canada (which I supported until my departure from Arise in the Spring of 2015). During my tenure at Arise, I supported a variety of projects, including logo / re-branding focus groups, CMS testing & launch, Admissions Procedural Guidelines and documents, graphics projects as well as opportunity enrollment and being the primary point of contact for a number of Arise’s valued Independent Business Owners. My efforts earned me two separate Arise ‘Best of the Best’ awards and multiple certificates of recognition!

After an Arise hiatus and conversation with a Canadian IBO (ATAC Canada) that I acted as an Arise liaison for years ago, I have decided to venture back into the world of Arise! Only this time, I am going back to my roots… err IBO status! This means I am looking for a few people that are interested in venturing into the Virtual Call Center / Telecommuting World. Arise is one of the clients ATAC USA supports and having someone who not just knows the ropes, but helped spin the twine, is an added value to you!

There are many Independent Businesses contracted to provide support to Arise… but none of them with ATAC USA’s combined experience and network support!

Currently, we are seeking independent contractors to help support:

If you have questions, we here to help- just ask! If you would like to apply to ATAC USA to provide support to Arise Clients, visit https://www.atacinc.ca/apply-usa/

We look forward to hearing from you!